Palestine is located on the east coast of Mediterranean Sea, located to the west of Jordan and south of Lebanon. The territory of Palestine covers almost 10,435 sq miles which includes 10,163 sq miles of land area and the rest consists of water. The Dead Sea, Huleh Lake, Tiberia Lake are the main water bodies. The diverse topography consists of coastal and inner plains, the mountains and hills and the southern desert. The geographical coordinates of the location of Palestine are 32° North latitude and 35° 15″ East longitude.

The climate is clear during the year; it is cold in winter with the possibility of snowing in some areas. In general, Palestine enjoys friendly weather. The most convenient place in winter is Jericho. Average temperatures in Palestine range from 9-18° C in winter and 26- 30° C in summer.

Since Palestine is not a recognized state yet and is still under the Israeli occupation, it has no control over its ports of entry or exit. Thus, to visit Palestine you have to enter via Israel through one of the following:

1. Air: Ben Gurion International Airport which is located near the city of Lod, 15 km (9 mi) southeast of Tel Aviv.

Arabic is the mother official language. English is our second language and spoken in almost everywhere in Palestine.Moreover, other languages such as Italian, French, German and Spanish are spoken with less extent.

Electricity in Palestine is 220 Volts, alternating at 50 cycles per second. If your system is different it is advised to bring your own voltage converter or adapter. Power sockets have three pin holes, but it also works with double pin holes.

It is well developed and highly competent. PalTel is the only land line service provider in Palestine and covers all the Palestinian cities and villages. Internet services and cafes’ are also available through various suppliers. Mobile services are also available through two main mobile operators which are Jawwal & Wataniya. Prepaid SIM cards can be easily found and bought with reasonable prices.

Taxis and public transportations are easy and accessible. Prices are negotiable and it is advised to do so before you start your journey. The price list of all transportation can be found at the ministry of transportation website.

The major currency in Palestine is the Israeli Shekel. US dollars, Jordanian dinars and Euros are also widely used and accepted. In addition, all major credit cards are accepted in almost all facilities such as banks, hotels, restaurants, souvenir shops and some local stores. ATM machines can be found in the major cities in banks or streets. 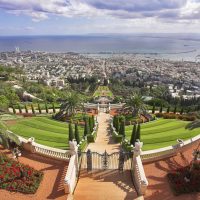 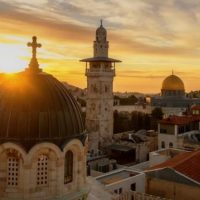 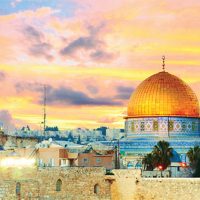 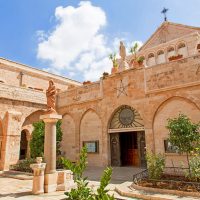 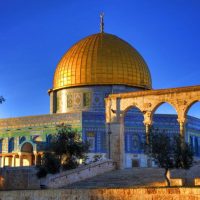 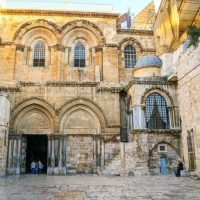